Posted by Kiri Williams and Nicola Henderson; 4 May 2017

Over 50 people Young Professionals (Members and non-members) gathered under the Christchurch Casino at Sixty6 to partake in some Speed Networking on the evening of 3 May.

Attendees had an opportunity to learn some tips from Brannigans. Brannigans are proudly Christchurch-owned and deliver recruitment, human resources and leadership development solutions for companies throughout New Zealand and around the world.

As soon as our networkers arrived there was buzz in the room, with canapes and drinks on arrival...networking had already begun!

We started with two fast fire rounds of speed pairing, loads of business cards swapping and general banter. This was followed by dozens of spot prizes, including movie tickets, sushi vouchers, a King of Snake Voucher and more. There was a disappointed sigh when the final bell rang for the final round and many chose to stay on afterwards for even more 'networking'.

Thank you to all that came along and made the evening so much fun and to Brannigans for their time, tips and sponsorship... we might need a repeat later in the year! 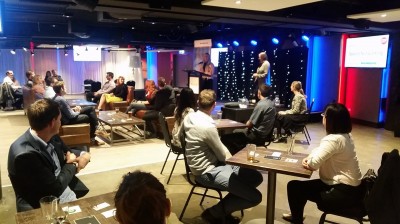 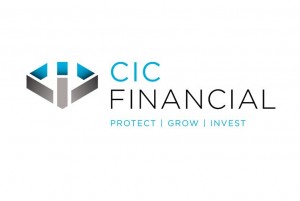